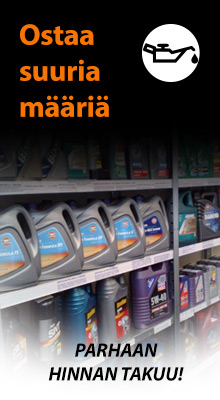 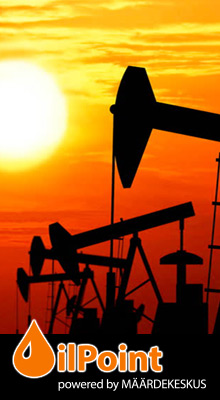 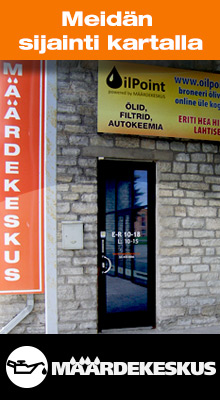 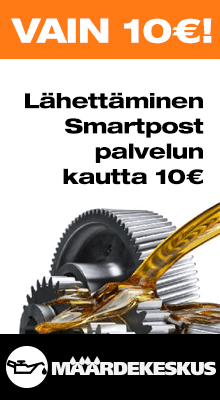 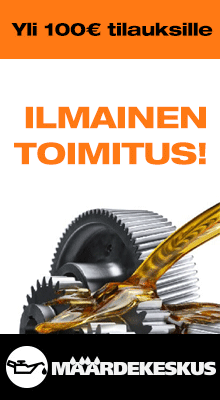 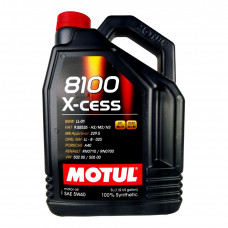 Suitable also for any type of Diesel or Gasoline engines calling for ACEA A3/B3 or A3/B4 lubricant.

Before use always refer to the owner manual or handbook of the vehicle.

Numerous OEMs such as KIA / HYUNDAI, HONDA, MITSUBISHI, NISSAN, SUZUKI, SSANGYONG,… recommend an ACEA C3 lubricant for most of their vehicles especially Diesels with DPF.

ATTENTION : BMW LL-04 product can be used for gasoline engines only in European Union countries, Switzerland, Norway and Liechtenstein. Outside those countries, a BMW LL-01 lubricant such as MOTUL 8100 X-cess 5W-40 is required. Refer to BMW recommendation. We retain the right to modify the general characteristics of our products in order to offer to our customers the latest technical development

The MB 229.51 requires among many other severe constrains from the lubricant a reduced content of Sulfted Ash, Phosphorus and Sulphur in order to be compatible with MERCEDES exhaust gas after treatment systems. The specification MB 229.51 applies to some MERCEDES Gasoline engines, and

to all MERCEDES Diesel engines, with or without DPF.

The Porsche A40 standard requires extreme high shear resistance from the lubricant. This specification applies to all PORSCHE engines, except Cayenne V6 and Diesel versions (for these specific engines, use an approved Porsche C30 lubricant such as MOTUL 8100 X-clean+ 5W-30).

RENAULT has developed RN0700 and RN0710 standards for oils able to endure the most severe thermal constrains along with modern after treatment systems compatibility.

Specifications VW 502 00 and VW 505 01 require outstanding detergent/dispersant power, high oil film resistance and better viscosity increase resistance due to soot in order to cover many Gasoline engines and most of Direct Injection Diesel engines (unit injector system, fixed oil drain interval, check owner’s manual). Attention, do not use MOTUL 8100 X-clean 5W-40 when a VW 504 00 or VW 507 00 lubricant is required, in that case use MOTUL SPECIFIC 504 00 507 00 5W-30 or MOTUL 8100 Xclean+ 5W-30.

The FIAT 9.55535-S2 performance level imposes the engine oil to combine both ACEA C3 standard and 5W-40 viscosity grade in order to perfectly lubricate all Gasoline engines of FIAT, ALFA-ROMEO, and LANCIA produced from July 2007.

Drain interval : according to manufacturers’ recommendations and tuned to your own use.

Do not mix with lubricants not ACEA C3 compliant.

Before use always refer to the owner manual or handbook of the vehicle. 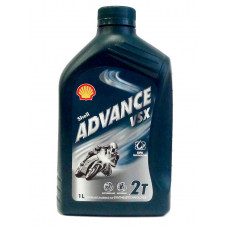 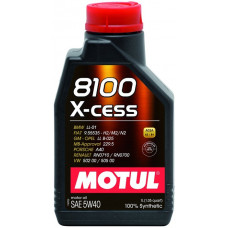